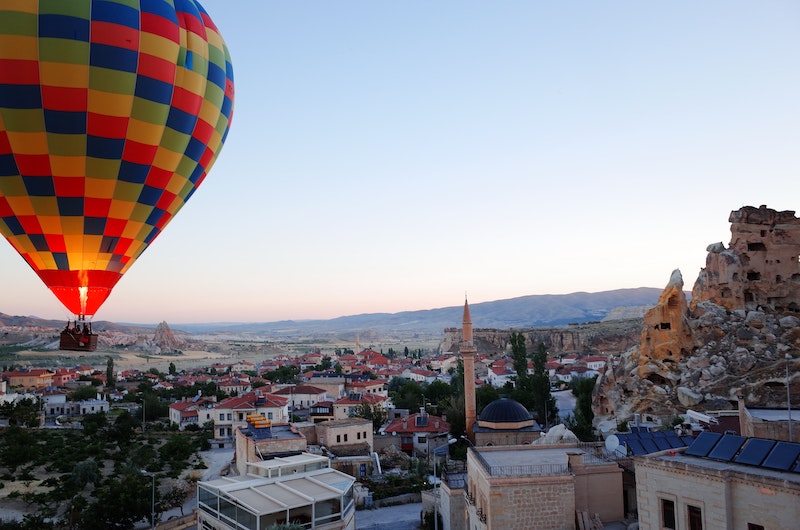 Russian authorities recently announced the cancellation of all flights to Turkey for the period from April 15 to June 1, with the possibility of extending the restriction. This unambiguously angered many Russian citizens who bought vouchers to the “all inclusive” and left Turkish hotels without profit. In addition, some of the hotels decided not to even open due to this decision.

Tour operators do not offer better options than postponing tours for the same period but in the next 2022. Some of them offer tourists to postpone their vouchers to other months, but in this case, they will most likely have to overpay. At the same time, no one is going to return the money spent. Not surprisingly, this is outrageous.

Tourists who are currently in Turkey report that the epidemiological situation in Turkey is quite calm, so the question arises: “Why such extremes from the Russian authorities?”

Also, passengers who planned to fly in transit through Istanbul to Russia suffer from the new restrictions. We can only hope that on June 1 the authorities will lift this restriction and everything will return to normal.

The post Air traffic between Russia and Turkey suspended appeared first on AutomotorPro.com. 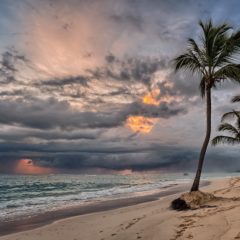 The Dominican Republic is a state similar to heaven on Earth. Rest in the Dominican... 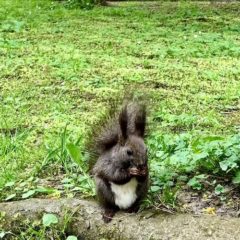 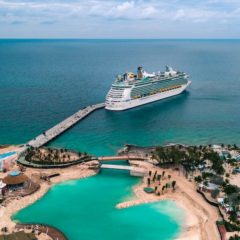 Cruise companies are ready to resume operations this summer. At the same time, individual companies... 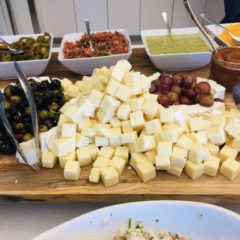 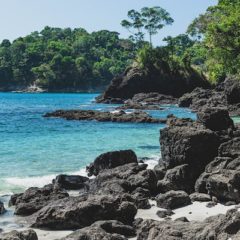 Written by Daryna Logvinova Costa Rica is known throughout the world for its beautiful nature... 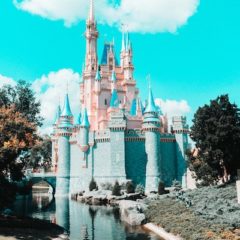 Florida is a large state in the southeastern United States, located on the peninsula of... 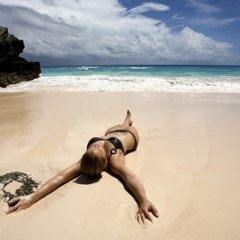